Beijing Atkins Consulting Co., Ltd. and the Institute of Shanxi Architectural Design & Research Taiyuan Wusu Airport has officially been put into operation to serve as the backup to the Capital International Airport during the 2008 Olympic Games. The main building of T2, made up of three scalene-triangle-shape sails of the roof, stands to the east of T1 and uses the concept imagery of a flying triangle-wing aerocrane to symbolize the rise of ‘ThreeJin’ – the ancient term for Shanxi province in China. The designer fully incorporates the energy-efficient aspects into the ventilation and day-lighting design to create a natural yet streamlined interior space by means of the curved roof combined with metal truss. The wavelike ceiling is applied with Luxalon® Multi-mode acoustical panels with wide perforation ascending panels from north to south and embracing flowing curve and smooth surface. In the design concept, the ceiling extends its energetic billow to its interior space, to some extent comparing itself to the development of Shanxi, which takes great changes by leaps and bounds. The project blends the modern tectonic space and local historical culture, creating a comfortable, beautiful ambience for the world travelers. 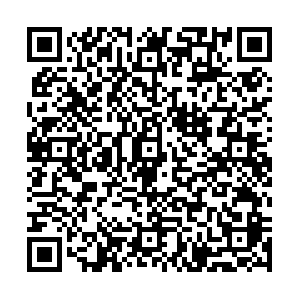